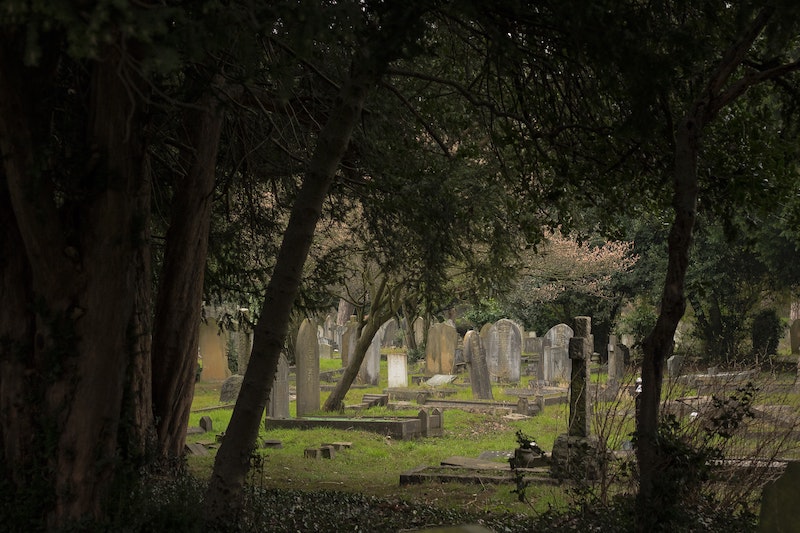 We have yet to collectively live a better green life. While we have achieved some small steps towards this noble objective, we should not be confined to a tunnel vision focused solely on our actions during this life. We need to consider environmentally-friendly ways of being dead as well.

Contemporary approaches to burial can be traced to Victorian-style burials where caskets are buried in communal spaces, often within city districts. Prior to this, burials were usually conducted outside the “living” spaces of the city due to health concerns. Even though burials came close to living spaces, we still tended to separate life from death. In nature, death is not the end of the cycle. For example, the leaves or fruits of trees are not wasted. They are still of nutritional use to other plants and animals once they cease to be utilized by the trees.

There is a slow-growing movement for a more nature-friendly approach to burial. The goals of a green burial are to reduce or even eliminate the harmful practices or effects of current burials. Cremations are a primitive version of green burials. They do not require the harmful chemicals or resources of standard burials; however, they do rely on the burning of fossil fuels. While cremation is far from perfect, it goes to show we are capable of greener approaches to death.

One such approach is natural burial. This eliminates the use of coffins, prohibits harmful embalming chemicals, and challenges our current vison of a cemetery. Andy Clayden et al have detailed the positive impact of such an approach. Cemeteries could go from heavily-maintained static areas to spaces that actually provide benefits to the ecosystem. The Capsula Mundi project provides an effective case-study of this approach. This project aims to have burial pods replace current coffins. Bodies are then allowed to decompose naturally, feeding groves of tree planted in their vicinity. In addition to coffin-focused projects such as Capsula Mundi, there is research into other aspects of burial practices. For example, there has been significant work on how to re-think clothing for burials, ensuring bodies are covered in easily compostable, non-plastic, non-metal attire. If we can try to manage every aspect of our life to be greener, it is entirely possible to consider every aspect of our death.

My definition of radical hope:

Radical hope is the desire to obtain the unobtainable once it sparks an interest. Hope is just a lit matchstick and it could only become radical once it falls in the tinderbox. Radical hope is the sudden change that galvanizes the individual to desire an improvement.

Qureshi, Huma. “Woodland Burials Are Not Only Eco-Friendly: They’re Cheaper Too.” The Observer, October 7, 2007.