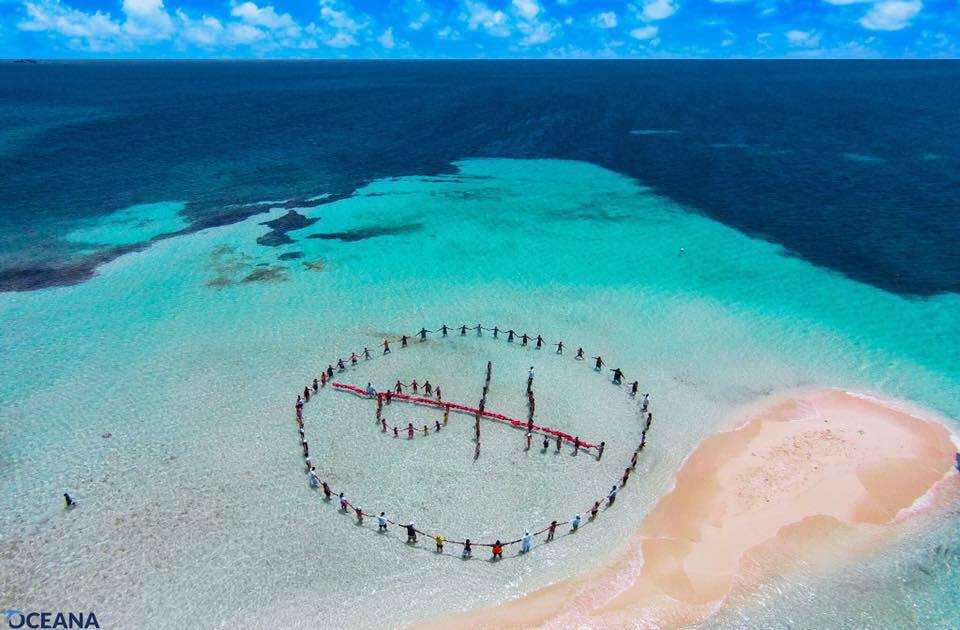 Description This syllabus emerged from a conference course with one of the initial Radical Hope contributors and organizers, Dr. Erika Bsumek. Each week featured readings from already submitted syllabi now available on radicalhopesyllabus.com.

While it began with the intention to test the usefulness of each syllabus and case study across disciplines, I quickly found more and more overlap as the weeks progressed. Each author brought their own set of influences to the discussion of radical hope, the RH syllabi quickly formed a cohesive whole. My experience is a testament to both the usefulness of this tool and the importance of it being taught in classes wishing to touch on topics related to the environmental humanities.

My section of the syllabus is a result of the readings I’ve completed for this course, my own understanding of radical hope, and how I have come to understand the readings and individuals who contribute to the discussion of maintaining radical hopefulness accompanied by action, in the face of environmental degradation, catastrophe, and despair.

How do you define radical hope? I’d define radical hope as a conscious effort to acknowledge the degradation of culture or environment, secondly, a willingness to educate oneself and others, and finally, a belief in the humanity and the application of sustainable environmental practices. Radical hope requires some level of thinking beyond the present, acknowledging the failures and successes of the past, and being open to the action that knowledge demands.

Jonathan Lear’s Radical Hope (2006) opens the door to the discussion of vulnerability and ethics in the face of cultural devastation. The vulnerability facing the Crow Nation featured in Lear’s work can be applied to broader discussions of environmental degradation and change that is often accompanied by despair. Rather than dwell in despair, Carsten Wergin suggests respectful and careful listening to others. I’d like to suggest turning our ears toward the Garifuna in Belize as the representation of radical hope and persistence.

How do you see radical hope emerging or playing out in your case study? The Garifuna are mixed-race descendants of West African, Central African, Island Carib, European, and Arawak people. Persecution led them to island hop until they settled along the Caribbean Coast in Honduras, Belize, Guatemala and Nicaragua. Facing persecution in the lands they now inhabit, and often bearing the brunt of environmental change, over fishing, and overpopulation, Garifuna peoples are also advocates of change (See Andy Palacio and the Garifuna Collective: Watina, “Net Loss: Are We Drowning our Future?”, Cayetano’s “Drums of My Fathers”)